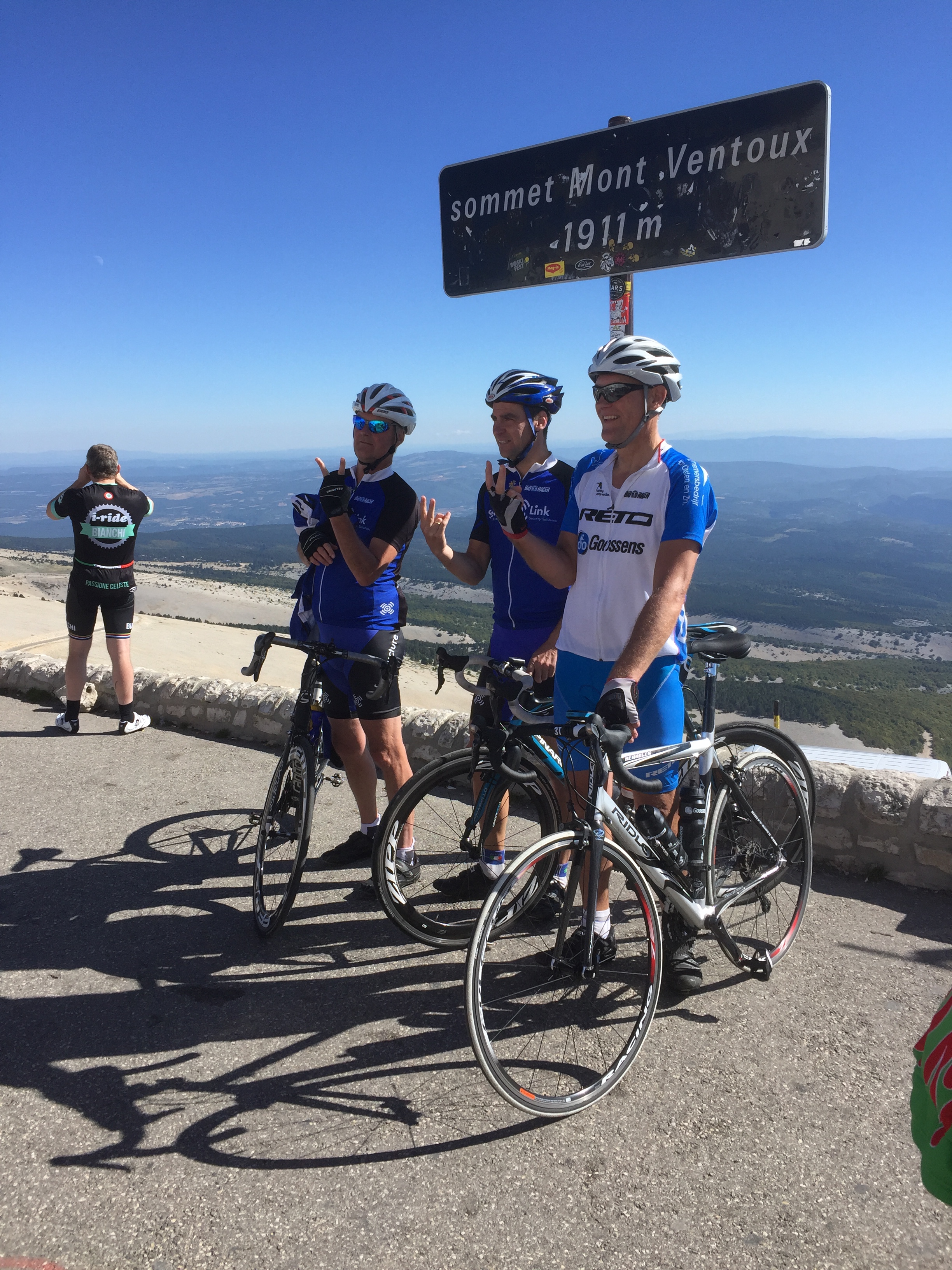 It will be announced on October 20 that the 2016 Tour de France will once again include one of the most gruelling mountains Mont Ventoux. 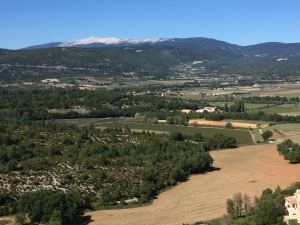 Frequently one of the most important stages of the Tour de France Mont Ventoux at 1918 metres high is a must visit whether it be by car, bike or even foot! 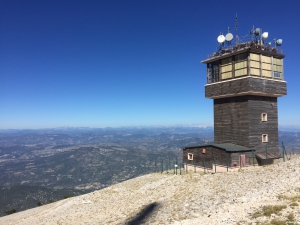 It is expected that the race will come from Montpellier to the summit on Bastille day, July 14th. 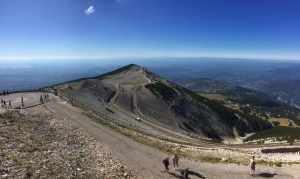 There are three routes up the mountain, the easiest is from Sault whilst the hardest is from Bedoin or Malaucene – both are equally difficult. The Sault & Bedoin routes take you to Chalet Reynard, a ski station and restaurant. From then on its about 6k to the top passing the Tommy Simpson memorial.

Once at the top you will find two large telecom towers although remarkably little phone reception, incredible views as far as the Alps and mediterranean sea . You will also notice the temperature as much as 20 degrees less than at the bottom. 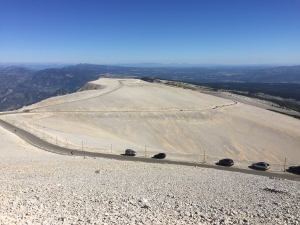 One thing is for sure, its busy year round being the ultimate cyclist’s challenge. 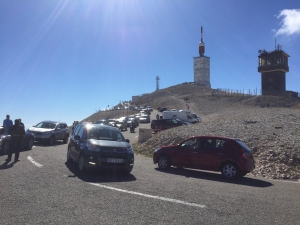 The summit is usually closed with Snow from November through to April.